“I Remember You”
Don Ho

Don Ho was an icon of his era. A beloved local boy with a golden voice, he became Hawaii’s most famous entertainer. Don earned international acclaim with his band the Aliis at Duke’s nightclub in the original International Marketplace. He delighted audiences of all ages with such signature songs as “Tiny Bubbles” and “I’ll Remember You.” He put Hawaiian music on the map where it continues to evoke the allure of the islands. Such was his charm that both teens and grandmothers alike, would line up to kiss him after a show. He often appeared as himself in films, as well as acting as host for his own TV variety show and had a restaurant bearing his name. One could not list the number of people he touched, supported, acknowledged and befriended. Don was the embodiment of Aloha and for this great gift we remember him.

Commissioned by Taubman Centers Inc. for the International Market Place 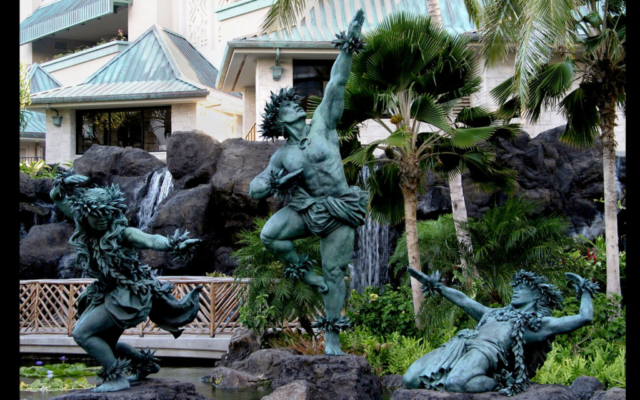 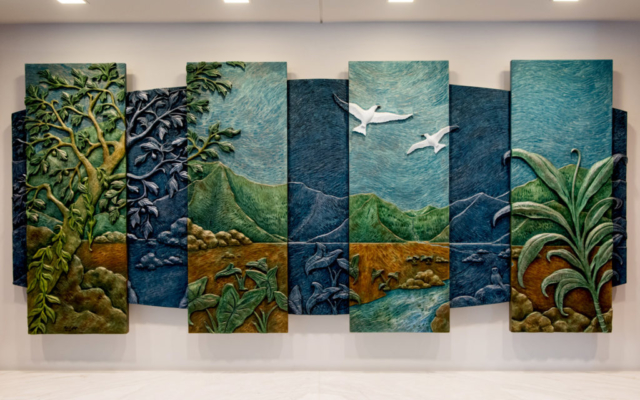 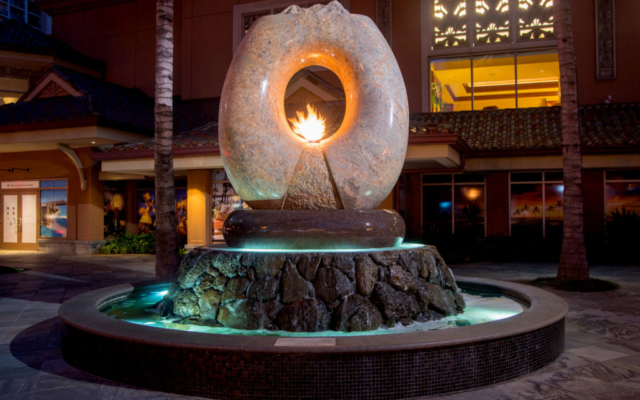 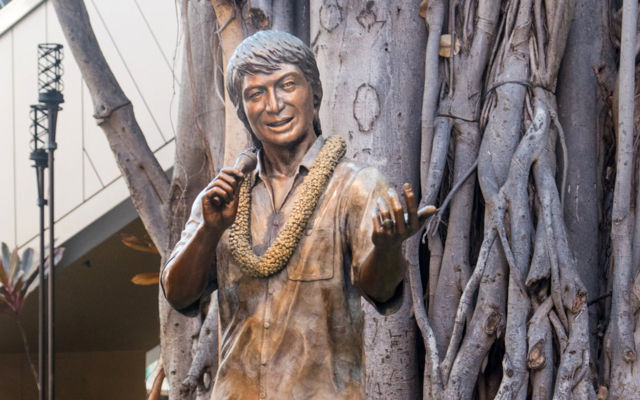 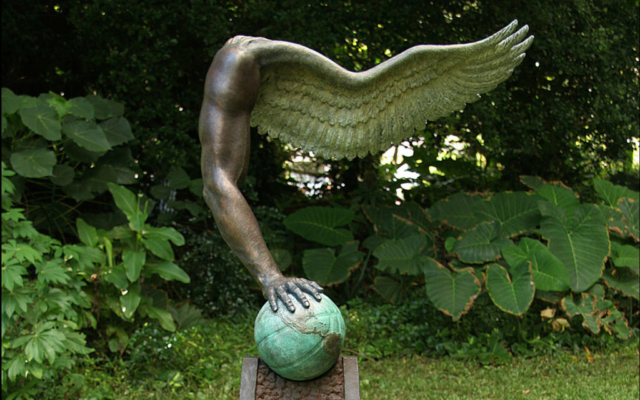 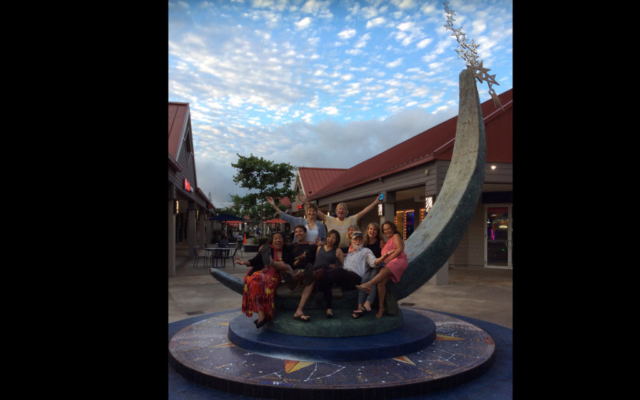 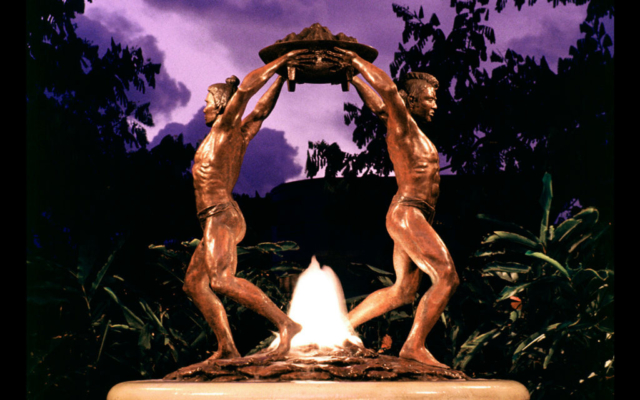 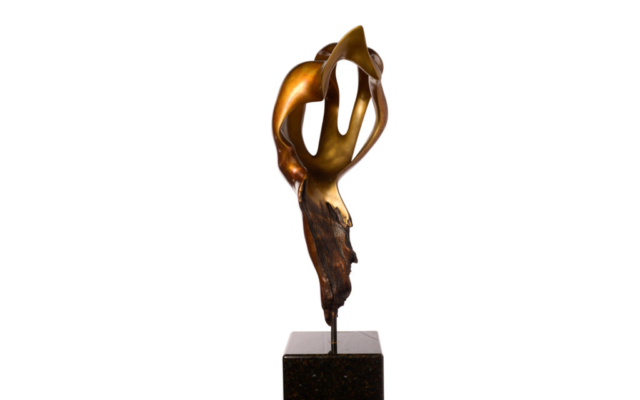 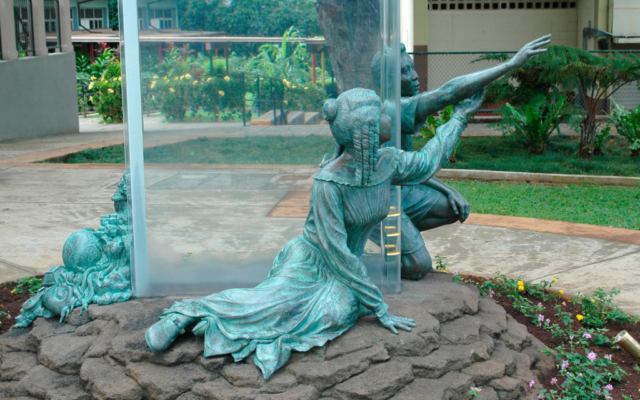 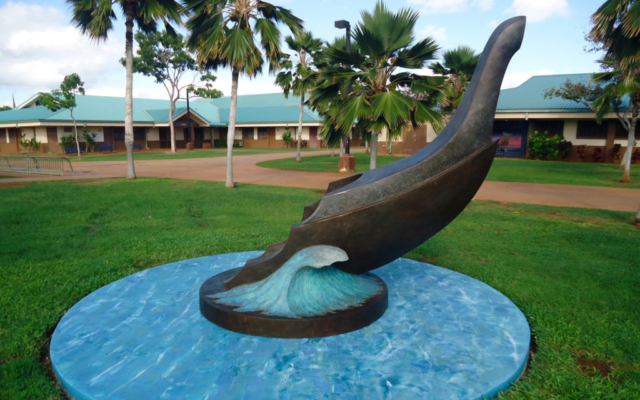 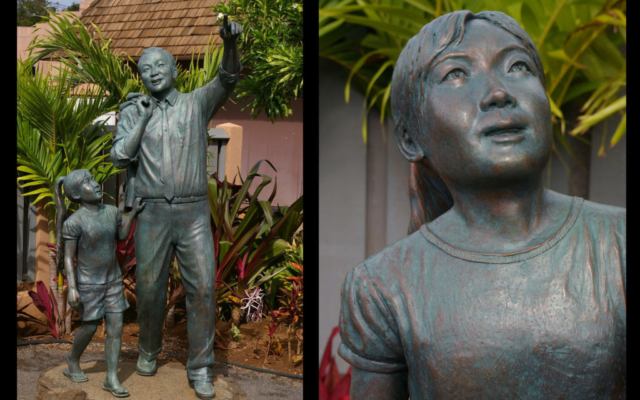 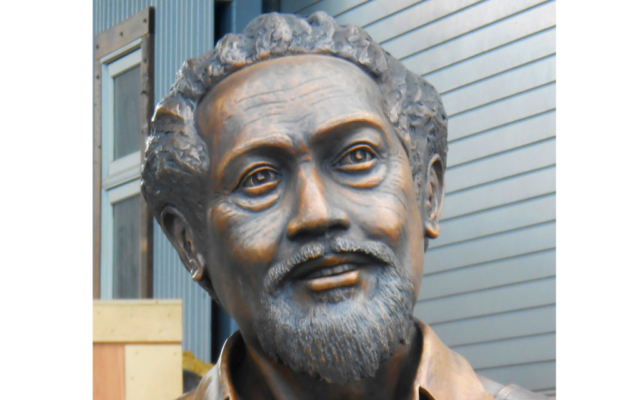 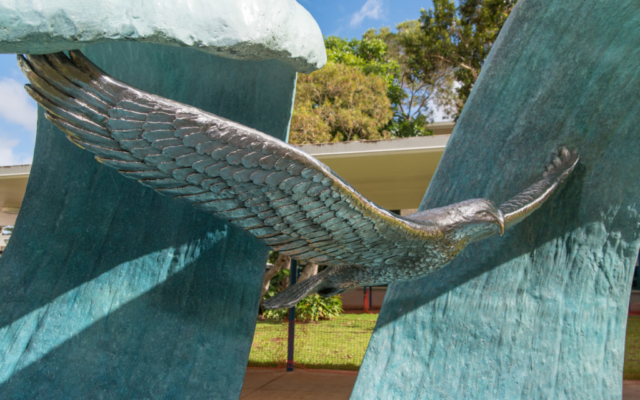 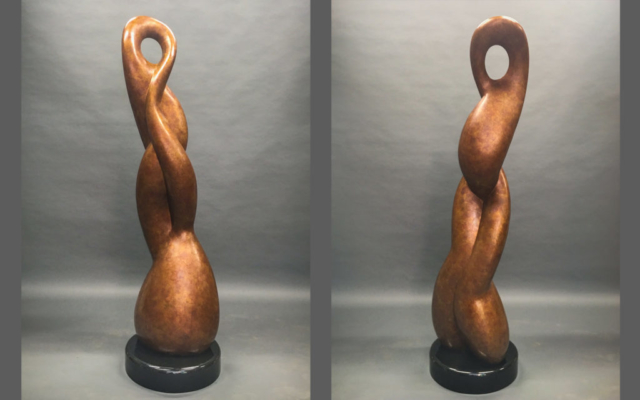 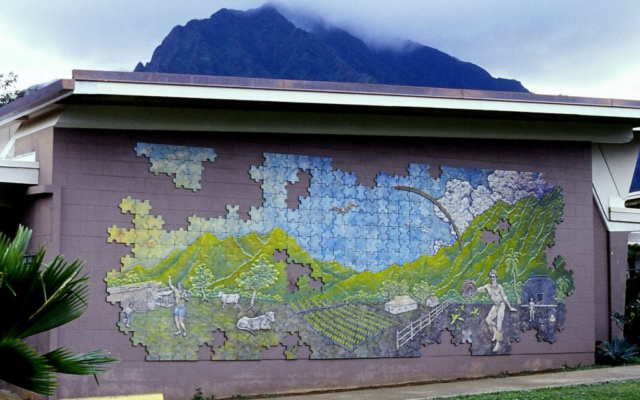